The following is a list of unnamed FBI agents, James Grimes' henchmen and civilians of the city seen in the 2003 movie Detonator.

Most of the federal agents ended up surviving save for the driver, the bald agent, the blonde agent and another one presumably critically injured and/or slowly killed in the background. 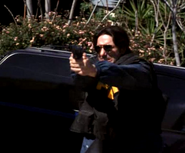 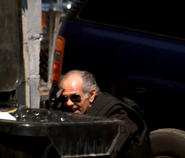 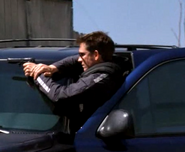 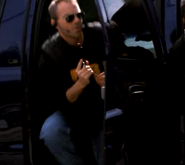 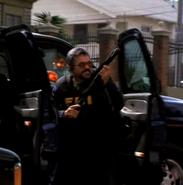 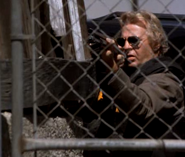 All of the following criminals were killed in a gunfight although the female one wasn't directly seen but was later detained by the FBI. 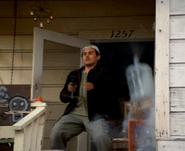 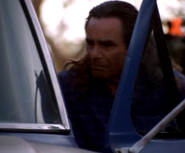 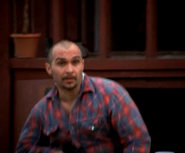 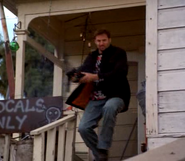 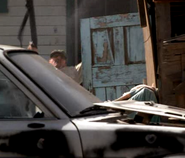 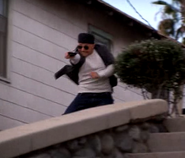 Henchman #6
Add a photo to this gallery

Sports announcers
Add a photo to this gallery
Retrieved from "https://die-hard-scenario.fandom.com/wiki/List_of_Unnamed_Characters_in_Detonator_(2003)?oldid=30686"
Community content is available under CC-BY-SA unless otherwise noted.